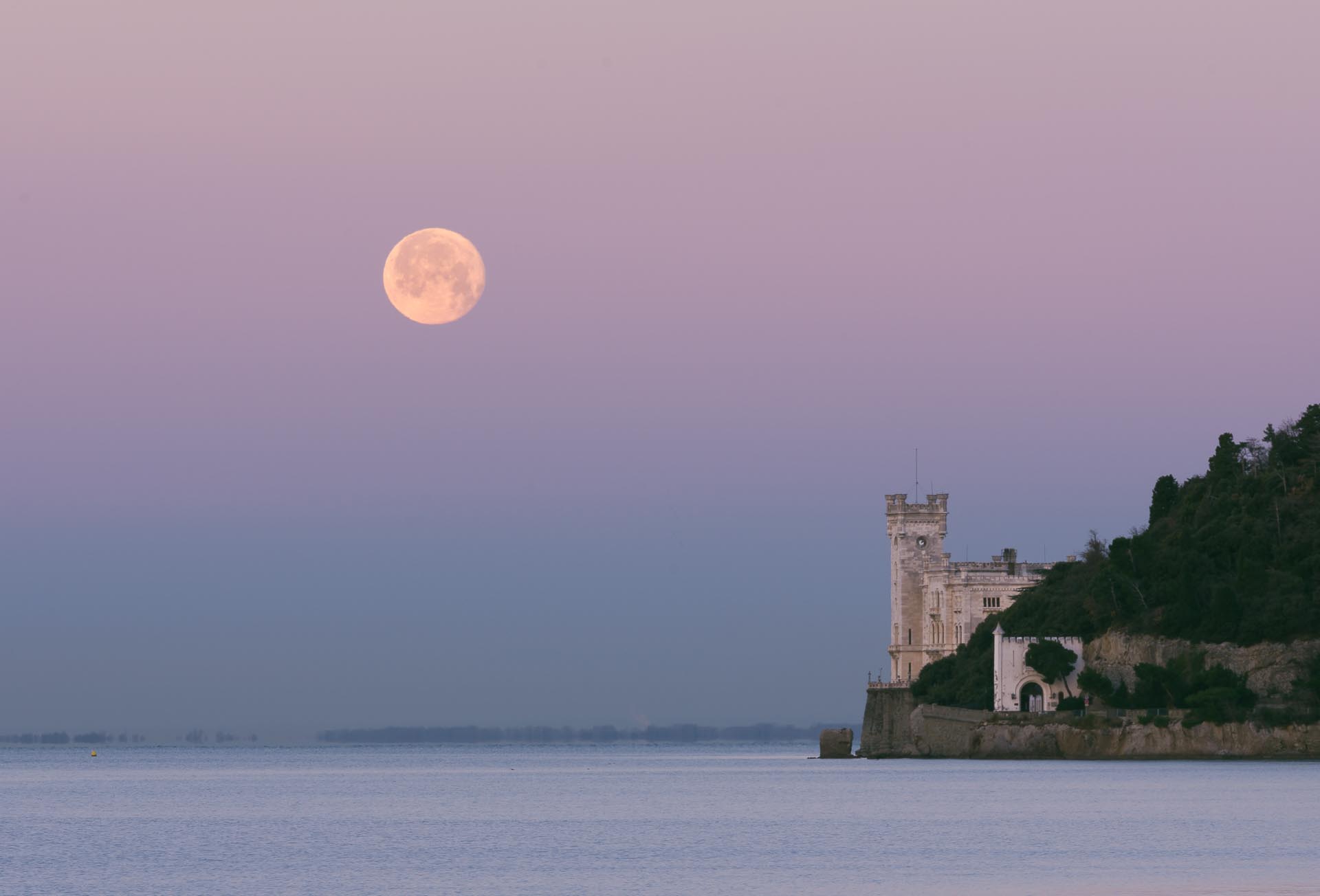 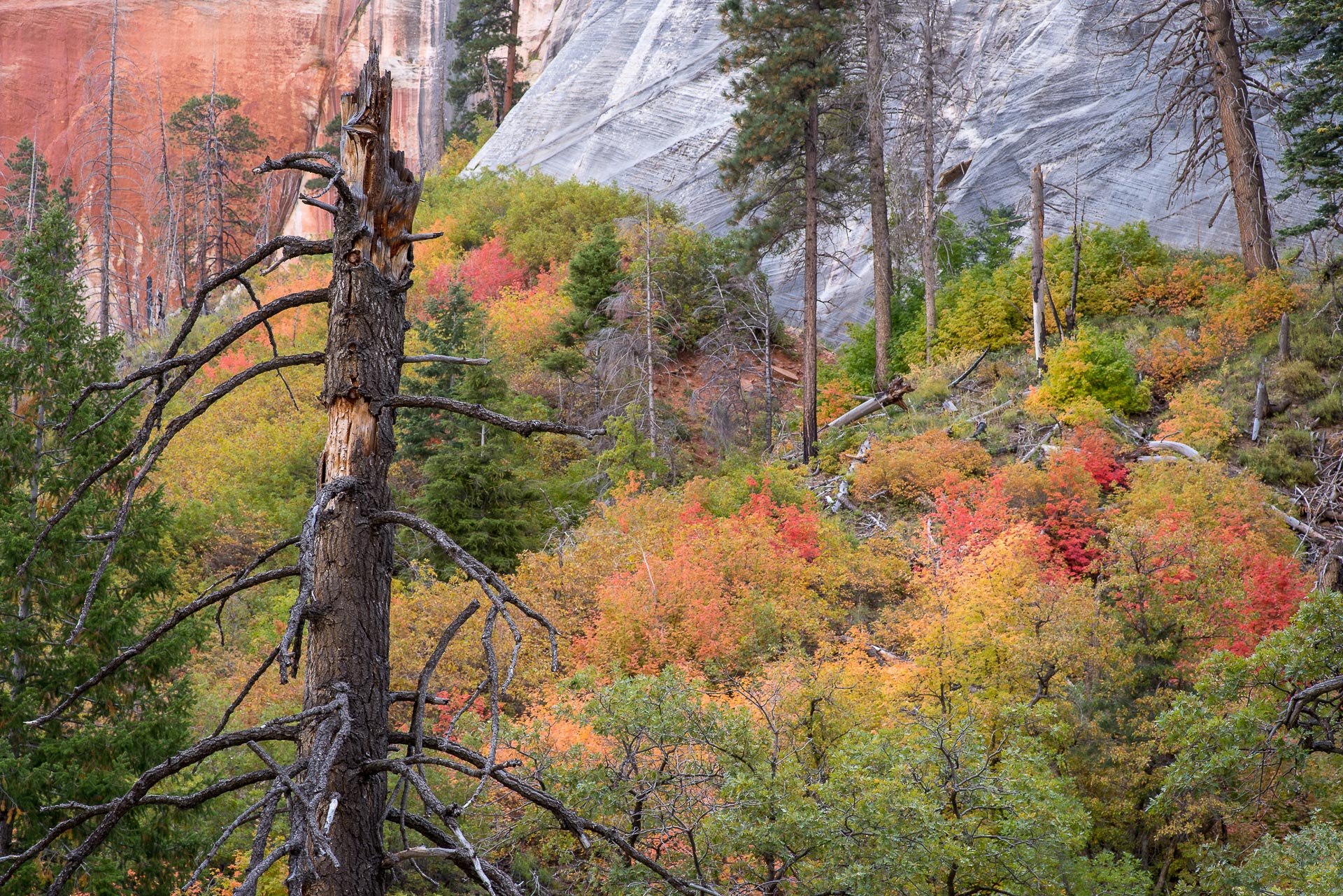 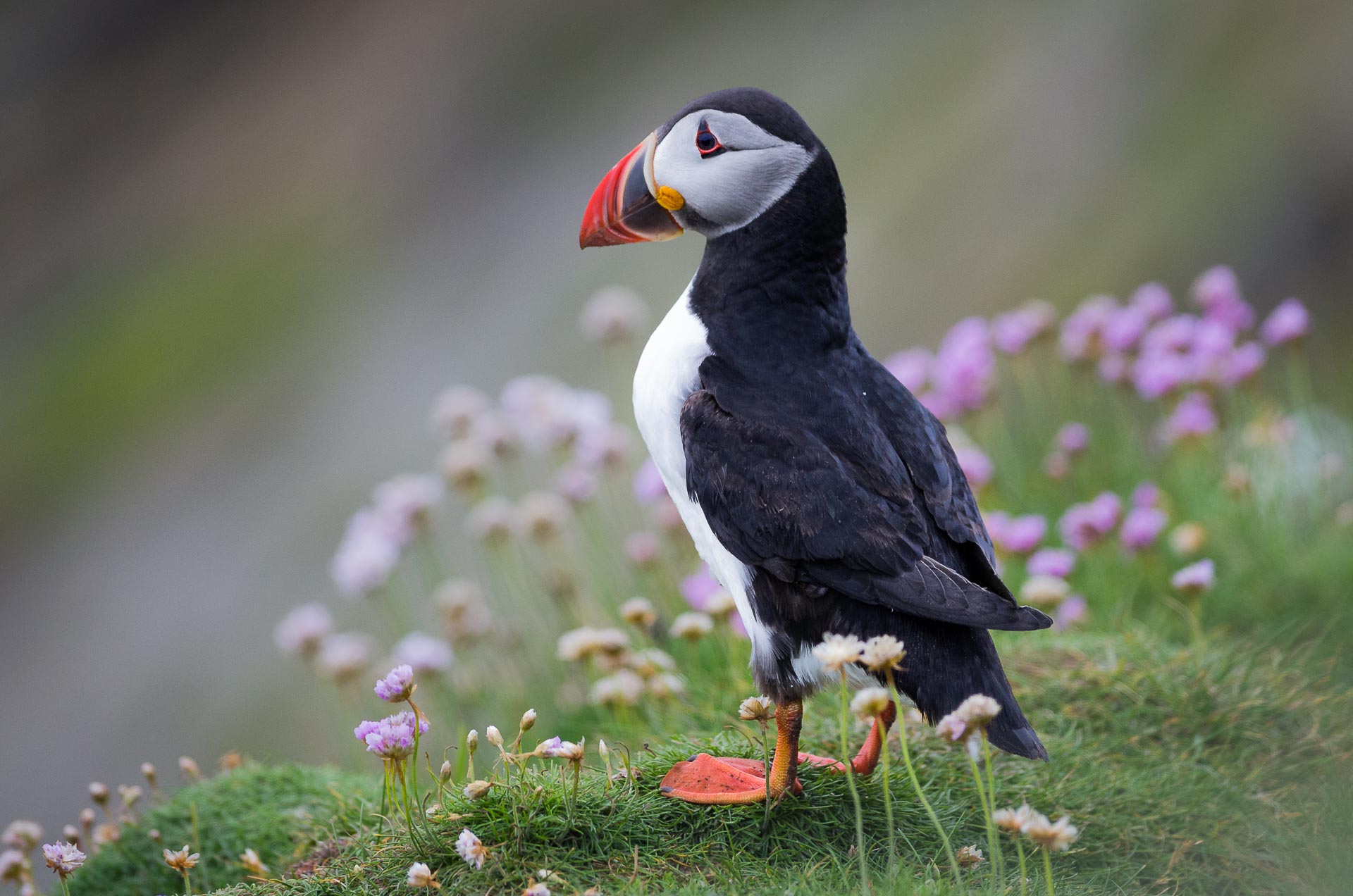 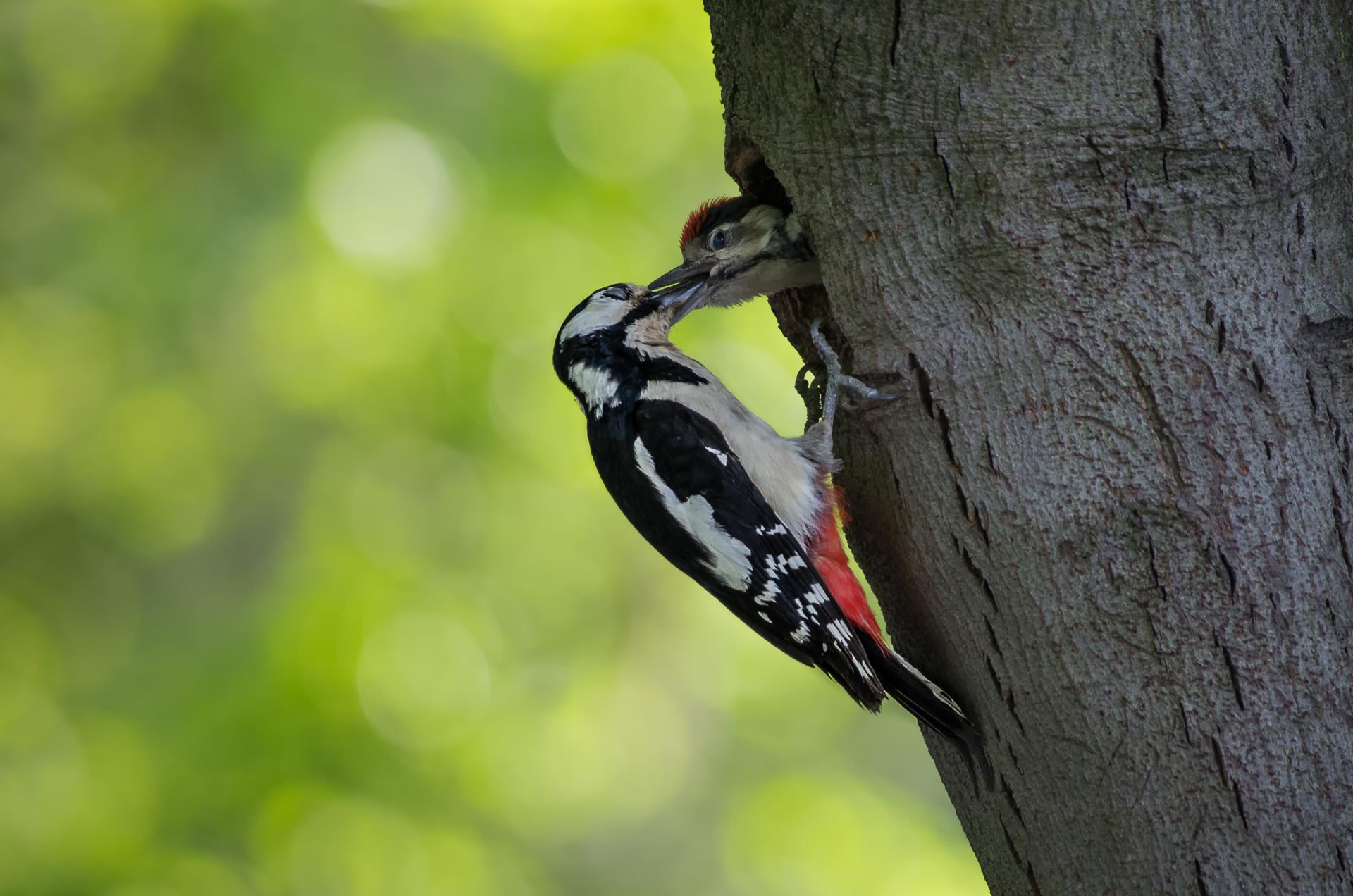 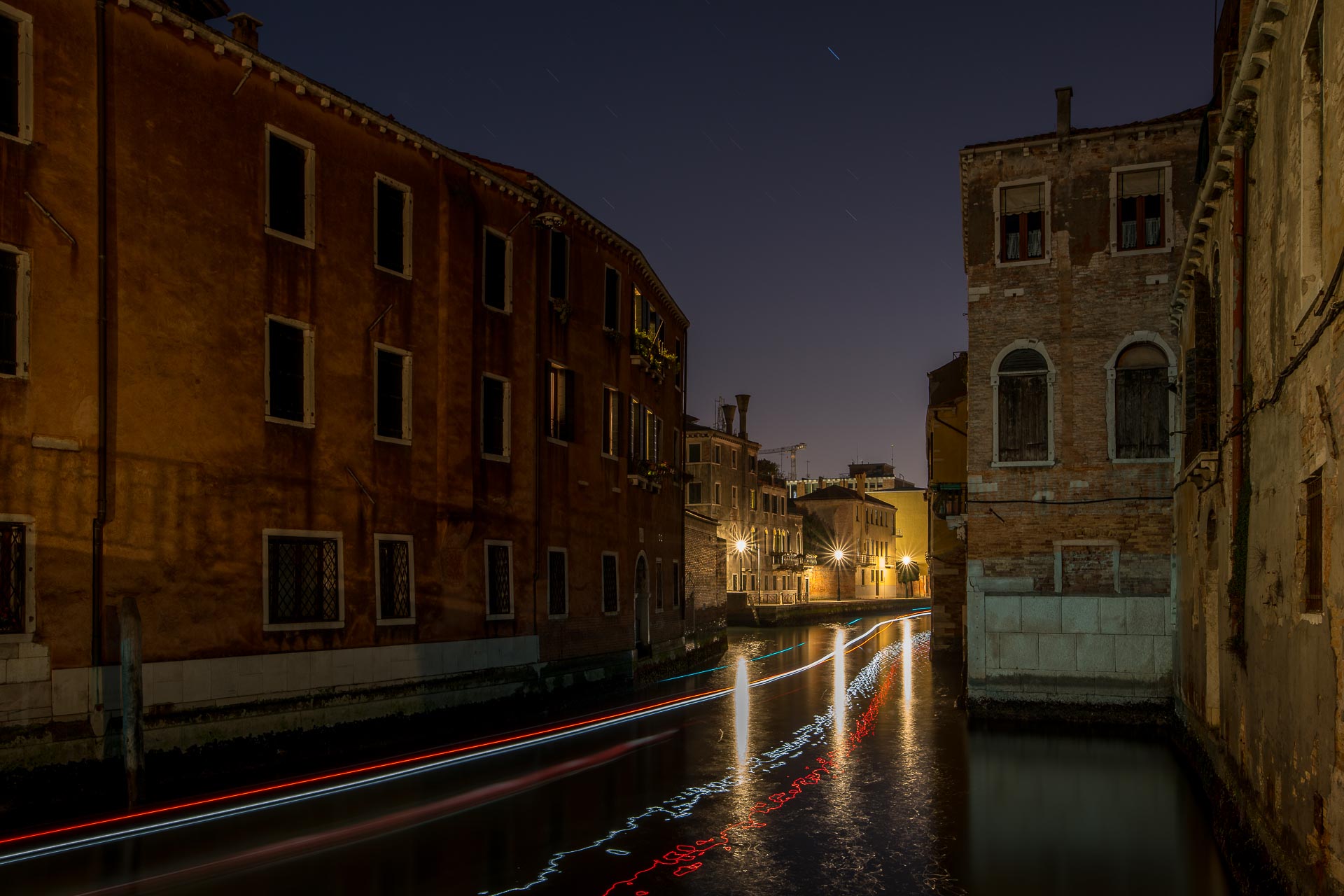 Hello, I’m Paolo Vercesi, an amateur photographer based in the North East of Italy.

This personal website is about photography from the point of view of a non-professional photographer. Even if I’m a amateur photographer, I teach some photography topics to beginners and many people regularly ask me suggestions and tips. I hope that sharing my experiences in this website I can reach a broader audience and I can help more people to improve their photography skills.

My approach with photography started when I was a child with an brilliant red Agfa Sport, a semi-toy camera of the ’80. After a few years the camera stopped to work but I didn’t care too much because, at that time, I was too young to be interested in photography. After a few years, near the end of the last century I wanted to take some memories about my hikes in the Alps and I used an old Pentax ME for a few times. The camera never had any service and stopped to work quite soon and again I didn’t care too much about it. Later in 2004 while attending an HP event on High Performance Computing in Milan, I won a compact digital camera, the infamous hp photosmart 735, one of the worst digital camera ever made. It was really a sort of toy camera and after taking holiday photos for 1-2 years it appeared to be too much limited.  At the same time a friend of mine upgraded from a compact Nikon Coolpix to a second hand reflex Canon 300D, there was no more discussion between his photos and mine. In the meanwhile my photosmart fell into a mountain river and even if after a couple of months returned to partially work it became almost unusable also because of some persistent fog in the viewfinder. Thank to these events, in February 2007 I invested in a Pentax K100D,  an entry level digital reflex with a stabilized sensor and compatible with my old Pentax objectives. A new world of lower noise, lower distortion and lower depth of field just opened in front of me.

Photography became more enjoyable but I carried on taking average holiday photos and I was aware of it. On August 2008 I finally attended my first workshop, I was the only attendant of the Julian Alps Photography workshop held by Mauro Verin, photographer and Academic member of the Italian Alpine Club. He taught me about wide angle objectives, composition and Adobe Lightroom. By the end of the year I bought my first wide angle objective, the unrivaled Pentax SMCP-DA 12-24mm f/4, and I started to learn more about Lightroom and post-processing. As many newcomers in the field of photography I was cleverly convinced that improving my post-processing skills would have improved the quality of my shots. I couldn’t be more wrong.

Finally, at the beginning of 2010 I joined the Circolo Fotografico Palmarino, a local photo club and its forum. A real turn in my life as a photographer. A photo club has a lot to offer to an inexperienced photographer, from comments to photos to the opportunity to shot together with the masters.  On the other side, by its nature, a photo club is a place where everyone can bring his contribution to create an environment where all the members can grow at their own pace. Anyway I don’t want to talk about the dynamics of photo clubs, at least not in this section. A few months later I bought a Pentax K-5, I’m still using it after 6 (six) years. A tank or a workhorse, call it how you prefer, with only an Achilles heel, the autofocus. I can’t remember all the travels I made with that camera and at the end of 2016 the shutter count was at 139,305 shots.

I must admit, I’m a Pentaxian and, as all Pentaxians, since the first day I had a Pentax digital reflex in hand I dreamed about a full frame digital camera. News and rumors about Pentax full frame cameras followed one another every now an then in the last years. Now I have a K-1 too, the first Pentax full frame digital camera, but obviously my photography has not improved so much with such upgrade. Photo equipment and post-processing open a lot of possibilities but they don’t make you a better photographer automagically.

I’m very happy to hear from you, feel free to leave me a line! 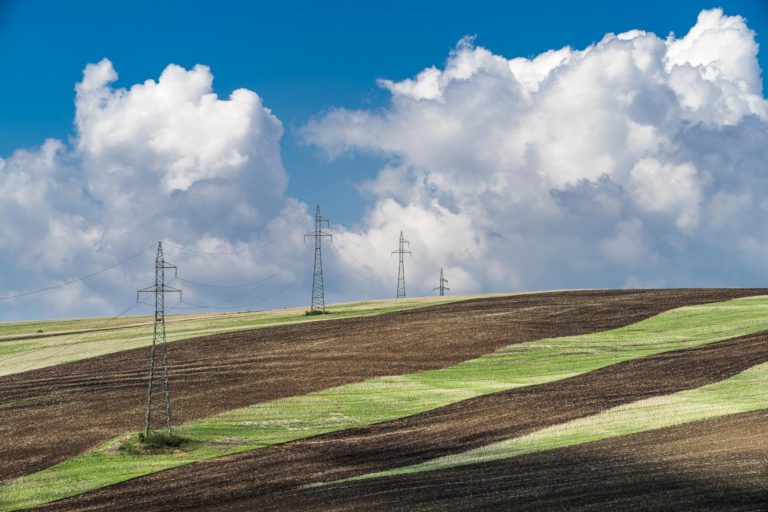 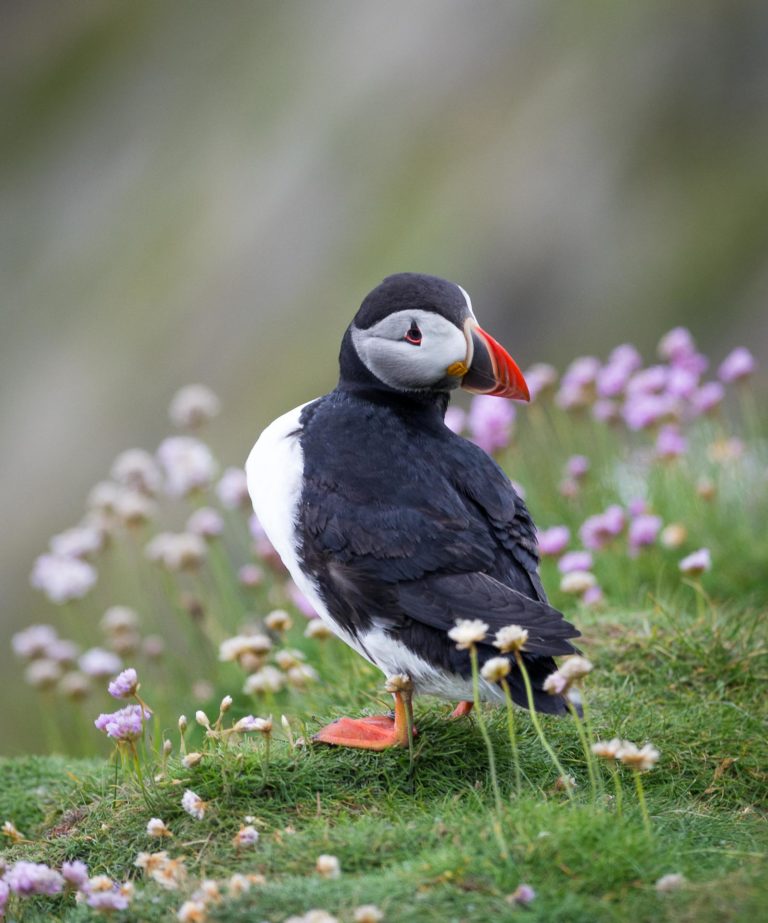 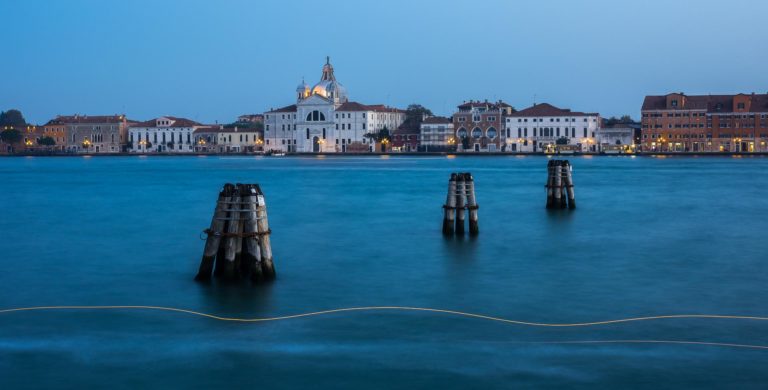 Scroll down with your mousewheel or trackpad to see more content!
Got it!